Getting up and feeling ready for an hour or two of exercise can be pretty tough. It looks great when other people do it and all, but what they don’t tell us on those Instagram posts is that it feels like a drag sometimes – and the energy simply isn’t there.

Luckily, there are a few tried-and-tested methods of boosting your morale and making exercise both fun and enjoyable again. It’s not just about finding a workout you enjoy, though, even if this also has a lot to do with it.

Have a look at the tips below and you might just be able to get your hours of exercise done this week. It will feel great afterwards, you know, even if it doesn’t feel that good right now.

Find the cardio that works for you

A lot of people dread exercising because they hate cardio. It’s understandable enough – jogging through each neighbourhood of your area and pretending like you’re not hating every second of it is difficult to convince yourself to do.

What these people seem to forget is that there are so many other ways to get your cardio done than just through jogging. Forget about the treadmill as well by the way; if you think jogging outside is boring, it’s not going to be any better when you’re cooped up inside a gym.

Try circuit training instead. By making it a HIIT, you won’t even have time to get bored with the exercises before you’re off to the next one. Have a look at this article to learn more about HIIT circuit training, and see if you can squeeze in 30 seconds rest between each circuit.

One of the great things with interval training is that the short intervals work on your motivation as well. When you’re not seeing black spots and tasting blood in your mouth, it suddenly feels a bit better to exercise – and you’ll push yourself a bit further since you just had 30 seconds of rest.

Spice up your sessions

Motivation tends to lack when we do the same exercise routines over and over again. Sure, you might be adding a bit more intensity and trying to make it a bit more challenging, but it doesn’t really matter when you’re tired of your routine.

Try to do shorter and more intense sessions instead, and look for other workouts that you might enjoy. By speeding it up a bit, you’ll wake up a bit and shake yourself out of the slow and steady jog you’ve become so used to.

Try to sprint for a minute, for example, before you’re back to jogging steadily for three minutes, then sprint again for another minute. You will feel it in your legs afterwards and exercising suddenly seems a bit more rewarding than it used to.

Another way to spice up your sessions is to find a set of workout clothes to get you excited about exercising again. It’s such a simple way to make a difference and it really works; click here

for some great discounts on branded workout clothes and get ready to look fantastic while exercising.

Having something to run for, besides the weight loss or the muscle gain, will really help you to find that motivational boost you’ve been looking for. Try to set a post-workout routine that makes it a bit more tempting to get out of the house and head off to the gym.

While some people are motivated at the mere thought of eating a large meal after a workout, you might need an extra little push. Buy yourself some delicious protein shakes, for example, have a bath after you’ve showered to ease your muscles, enjoy a large cup of herbal tea to feel super healthy – or bake up a sheet of high protein cookies for later.

While the feeling of having exercised properly often is rewarding enough on its own, it’s important to have other small things to push you forward as well. When your motivation is starting to drop, remind yourself of all the nice little things you can enjoy later and how much more rewarding it will feel to have that cup of hot chocolate after a jog.

Sugar is exactly what your body needs after a hard workout, by the way, so this should keep you going for a while.

Don’t push yourself too much

Talking about hard workouts; it’s important that you try not to make it too hard, at least in the beginning. A lot of people tend to go all out when they take up exercising again and this can kill their motivation, in the long run. Keeping it short and sweet, however, and focusing on squeezing in shorter exercises as often as possible is the key to success.

That way, it’s way easier to convince yourself to go to the gym since you only have to be there for 20 minutes in any way. Talking yourself into an hour-long workout when you just want to curl up and watch Netflix for the rest of the day is quite difficult, so keep it short and you’ll be at the gym way more often than you used to.

Walking is another way of doing this, though, and it can give you that extra boost of energy when you thought you had nothing left. Try to walk as much as possible during the week, and you’ll find that you actually have the energy to go to the gym after all. It’s like magic.

Exercising is all about settling into a healthy habit and, although we fall out of it sometimes, your routine needs to be good enough so that you keep returning to it. Focus on the small things and keep your workouts shorter rather than longer – it just makes it a lot easier to follow through.

3 thoughts on “How to Boost Your Workout Motivation”

Posts From The Past

Fearlessness Sent To Your Inbox 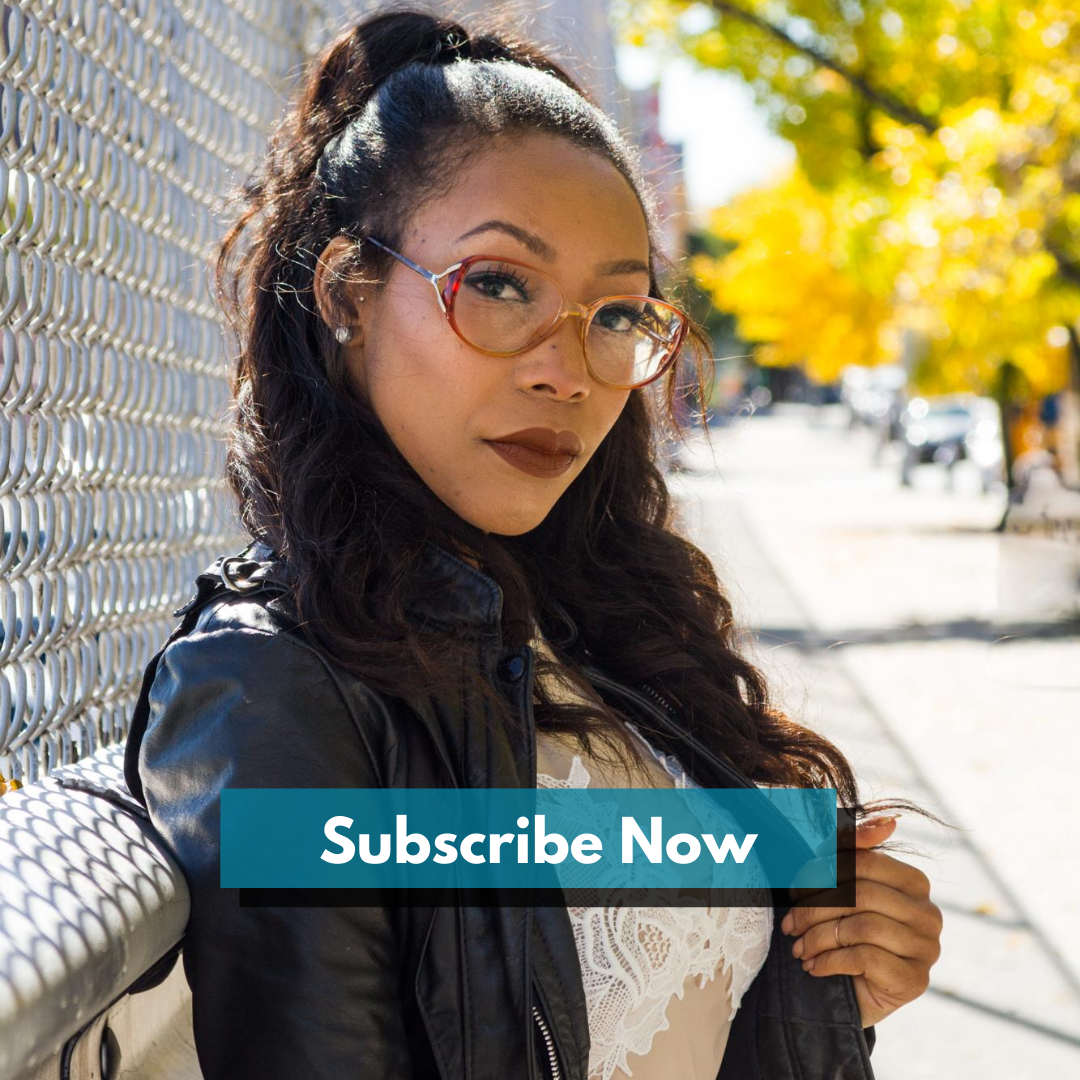 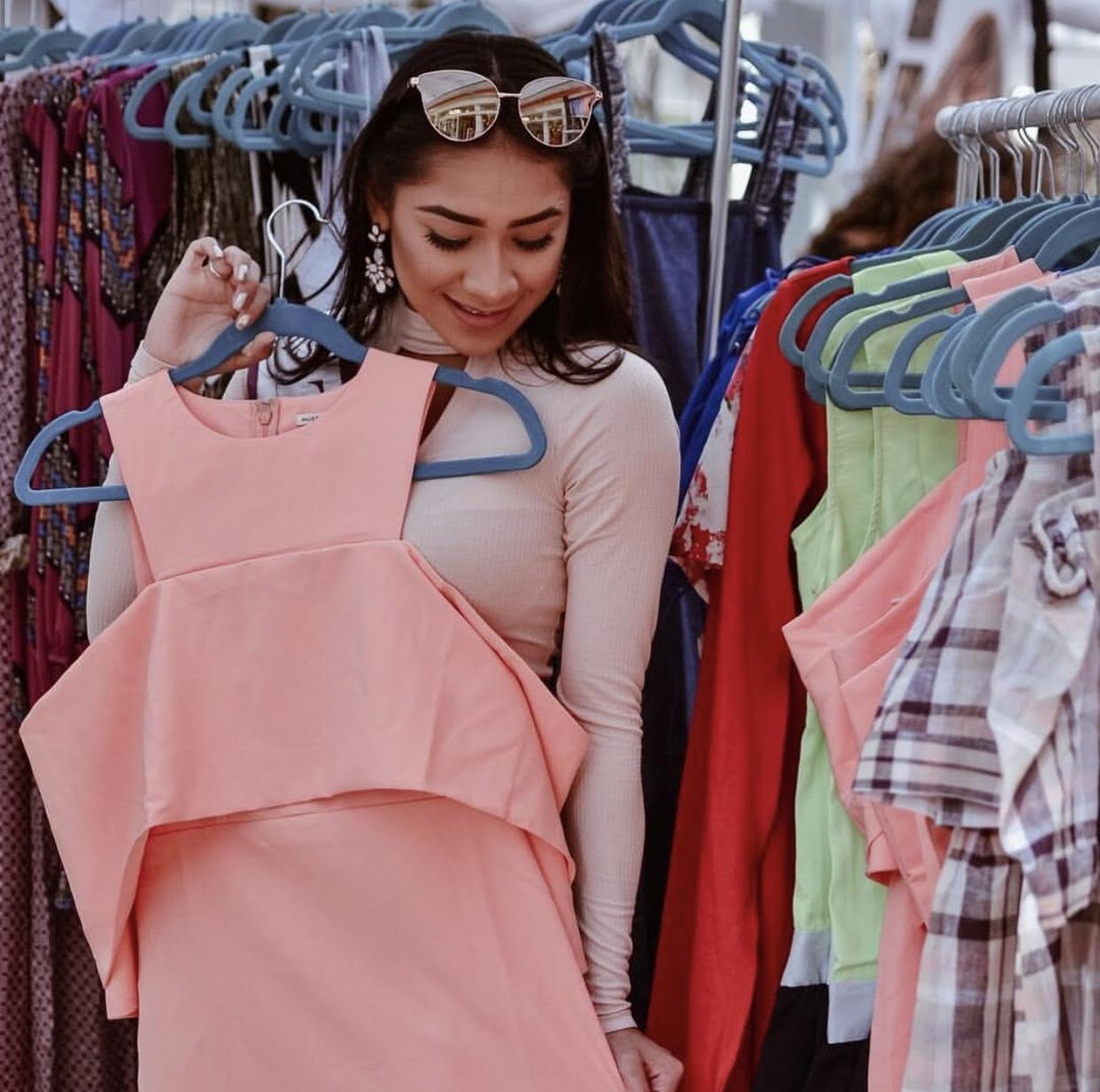 Change is good & we are making some big ones! Stay tuned 😘
Bringing a sketch to life! From ✏️ to 💁🏽‍♀️
Clearance Rack: The Keyhole Edition 😗
Just showing love to one of the most slept on accessories! Don’t underestimate the power of a belt. 😉

The Fashion Not Fear Collection 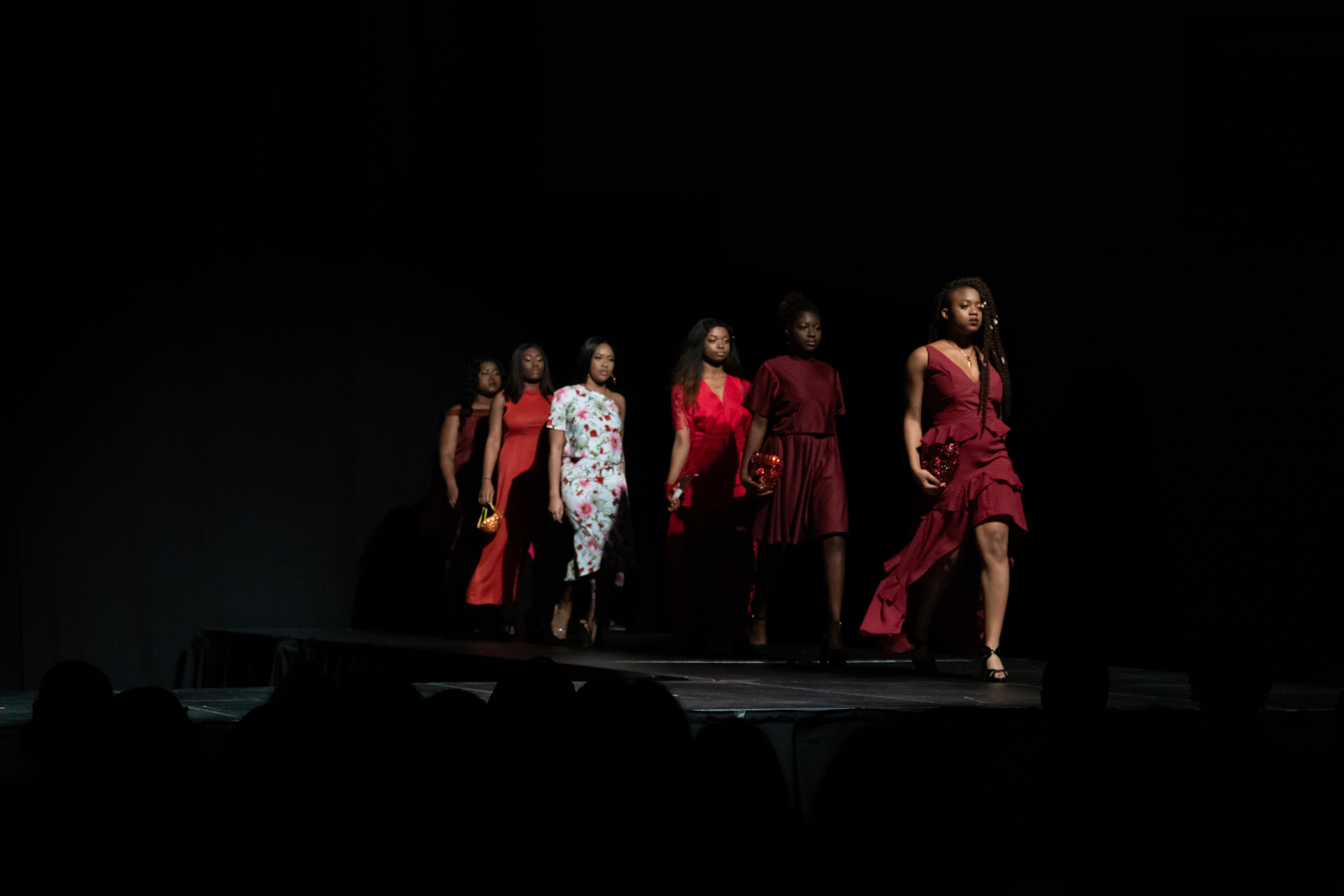 Looks From The Fashion Not Fear Collection

Posts From The Past